Powered by Ink of Life

It's a Trap - Evolution of a Story

Spent a few hours this weekend editing a story. Rewrote the beginning with more specifics, eventually adding another three hundred words or so, bringing the total word count up to 10, 300.

I do a weird thing when I edit. I always start at the beginning of the story and work my way through to the end, editing as I go. This lets me get immersed in the story, feel my way through. While this makes for stronger openings, it also makes for weaker endings, and right now I can see that in this story. I'll be working on it for a few more weeks before I release the story for sale. I'm thinking that it will be around 20,000 words by the time I'm done. I still love the midpoint action in this story! Every time I read it I am inspired anew to keep writing the stuff I like to read. Here's a snippet [not my favorite part in the story, but pretty close to it. Spoiler alert, someone dies, almost, well, maybe. Let's just say he gets better later. Mostly.]:

When you go looking for power, be careful. You may find it!

So now I need to keep editing, working toward getting to the end without any more rewrites. I wrote in a mid-section piece which adds some more details to the story and gives it a good building feel to the action later. Right now the ending seems a little loose and unfocused. I'm going to tighten it up some, give a bigger role to one of the female secondary characters and make the ending more satisfying. She's due to have a story of her own in the future anyways.

Picture for today: The female secondary character in my story worships the Sun. She is of the People of the Sun.

Of course, People of the Sun reminds me of something else as well...

People of the Sun


May your days be good and long upon this Earth.

Posted by Frank Montellano at 20:32 No comments:

Email ThisBlogThis!Share to TwitterShare to FacebookShare to Pinterest
Labels: editing, edits, It's a Trap, People of the Sun, Rage Against the Machine, RatM

I was out working on the tree in the front yard and something moved by my hand. Turned out to be a tiny spider, so well hidden I had a hard time finding him again. As luck would have it, when I came back out later with my camera, he was still in the same area. But I had a heck of a time finding him through the lens. Ended up getting one good shot of him:


He's over on the right side of the picture, if you have trouble finding him. This pic is also over on my DeviantArt webpage.

And that, my friends, is the picture for the post.

A joke for today as well: Why shouldn't you make jokes about unemployed people? They just don't work, that's why! lol.

Posted by Frank Montellano at 19:45 No comments:

Happy Easter everyone! Got some deep Catholic roots, so Easter is a big deal over here. But then again, I'm a writer and I like funny, so yeah, here's a few pictures covering all the bases. Makes me think of what holidays religions have around the world, one of my favorite things to research, btw, and what people would do for these holidays. 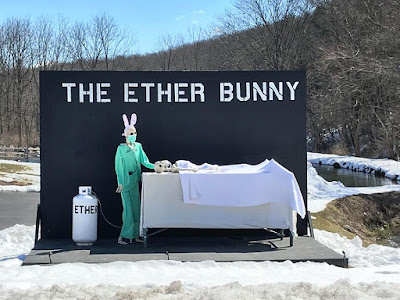 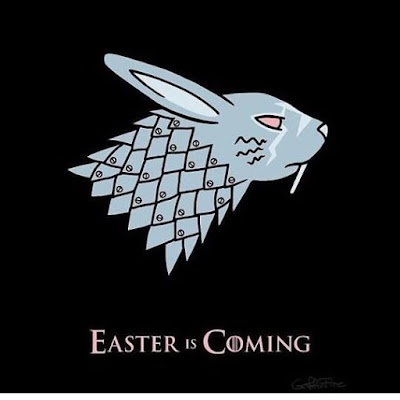 The Ether Bunny! lol. Makes me think of Kripke from The Big Bang Theory. 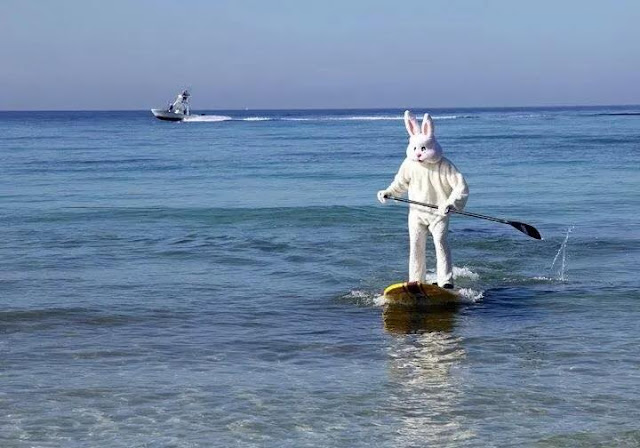 Showing my SoCal roots. Easter Bunny on a board! 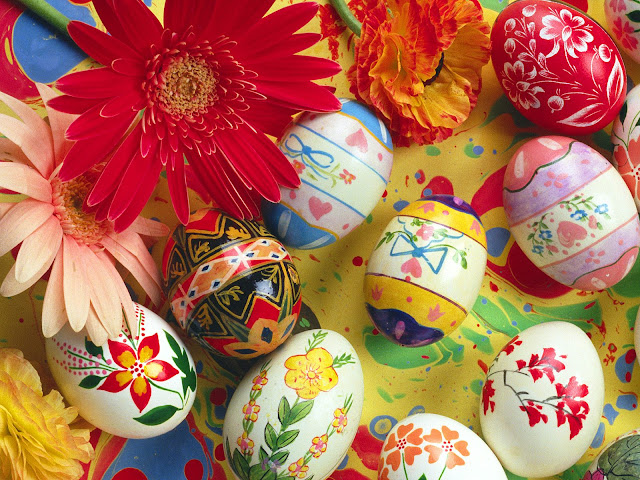 Many happy memories of hiding eggs for the kiddies. I probably have pictures somewhere of the eggs we used to make. Will have to find them.

In writing-related news, the short story I recently posted has been really inspiring me to write more in that shadowy world. I'm thinking of all the different ecologies and interactions that would go on in a place like that. Got the old brain juices flowing for sure.

Posted by Frank Montellano at 21:52 No comments:

Some other sites to enjoy

Search Through the Smugglers & Jugglers